Join now - for free
Congreatulations Chris,
Thanks you for signing up for buyerserve, We're really happy to have you!
You can also check the personal Center >
Click on the link below to start enjoying group services and customization service.
Find the exhibition group
Start customization service
If you don't know us yet, Let go now! 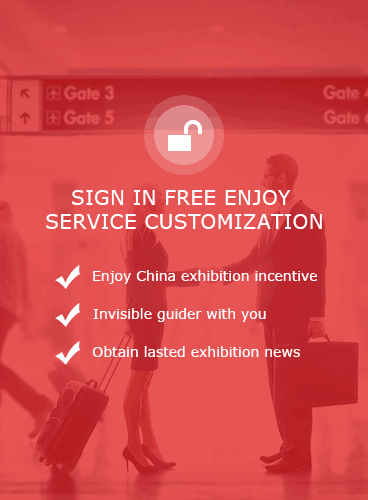 Save to Favorite City

Zhongshan is a prefecture-level city in the south of the Pearl River Delta in Guangdong province, China, with a population of over 3 million (2012). Zhongshan is one of a very few cities in China named after a person. It is named after Dr. Sun Yat-sen (1866–1925), who is known in Mandarin as Sun Zhongshan. Zhongshan is located along the west side of the mouth of the Pearl River, directly opposite Shenzhen and Hong Kong. It lies south of Guangzhou and Foshan and north of Zhuhai and Macau. The northern part of Zhongshan, including most of the urbanized area, lies on the alluvial plains of the Pearl River Delta, while the southern part of the city's territory reaches into a range of coastal hills. It enjoys an area of 1783.67 square kilometers. There are more than 800,000 overseas Chinese and compatriots of Hong Kong, Macao and Taiwan from 87 countries and regions.

Furthermore, Zhongshan has maintained the 5thlargest economic giant for many years. Besides, Zhongshan, Dongguan, Nanhai, and Shunde are dubbed the “Four Little Tigers” in Guangdong. Zhongshan is a national historical and cultural city, whose culture originated from Zhongshan Xiangshan culture is an important source of modern Chinese culture, and it is known as the township of Guangdong Quyi (Cantonese Opera) and an overseas Chinese’s township. 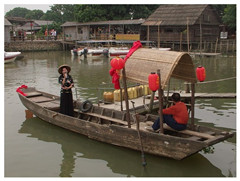 Starlight Union locates in the government center of Guzhen, next to petronas towers, with total construction area of 300,000 square meters. It is divided into three exhibition halls, involving international top brands lighting pavilion, international LED luminous efficiency experience and Chinese brand of high-end lighting pavilion. From the lighting design to architectural design and environment design, Starlight Union regards building world-class “light temple art” model as the concept with all focusing on light. Meanwhile, it strives to present a technological, advanced, fashionable and human visual experience and shopping enjoyment for global buyers by fully integrating the characteristics of lighting industry. China Lighting Plaza has abundant economic basis and research and development strength with a lighting industrial park area of 200,000 square meters and head office business hall of more than 20,000 square meters, which ensures its continuous innovation based on luxurious style. China Lighting Plaza has made a successful systematic industrial chain, including the research and development, production, distribution and after-sales service of the lamps and lanterns, lighting source, accessories and other related products. 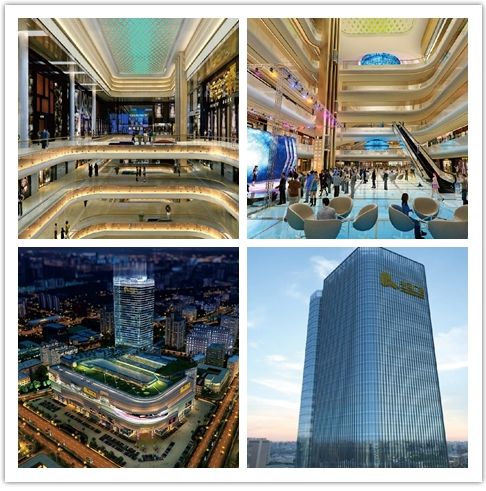 It lies in Zhongshan, near the ancient gods highway of Guzhen Town. Located in the entrance area of Zhongjiang expressway, the ancient highway and light rail between Guangzhou and Zhuhai to the center of Guzhen, it enjoys an area of 62846.62 square meters and total construction area of 33671 square meters with an area of 29258 square meters for exhibition hall and 4413 square meters for meeting and reception center. There has more than 1500 standard booths, which consists of three exhibition halls, including A exhibition hall for decorative lighting, B for lighting brand and C for professional lighting. Besides, it converges business center, convention center, catering center and office of convention and exhibition company into an integration with a total investment of 110 million yuan each month. 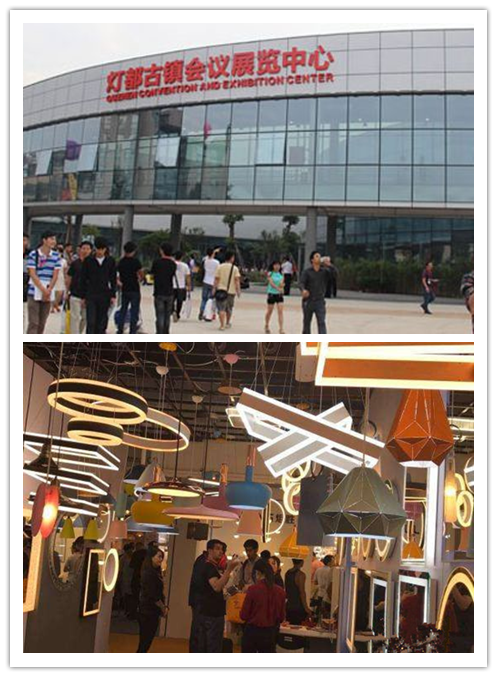 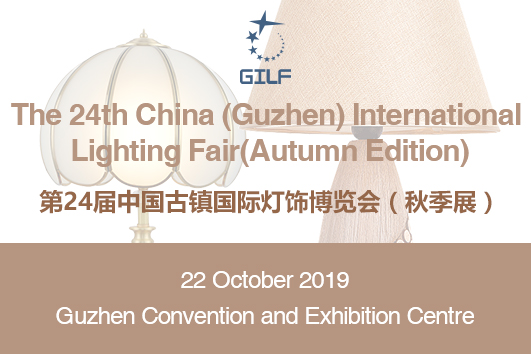 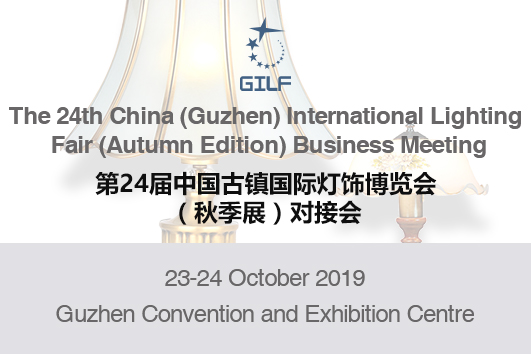 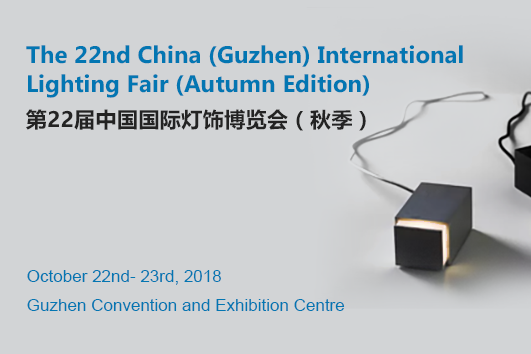 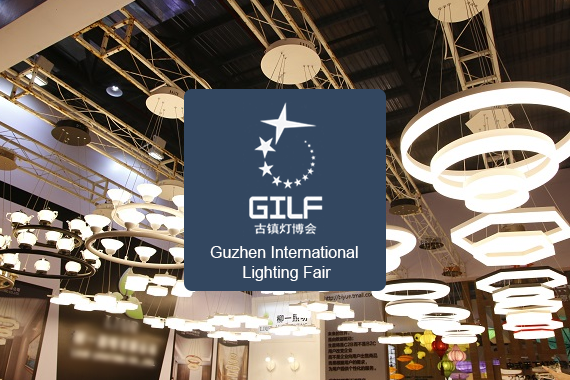 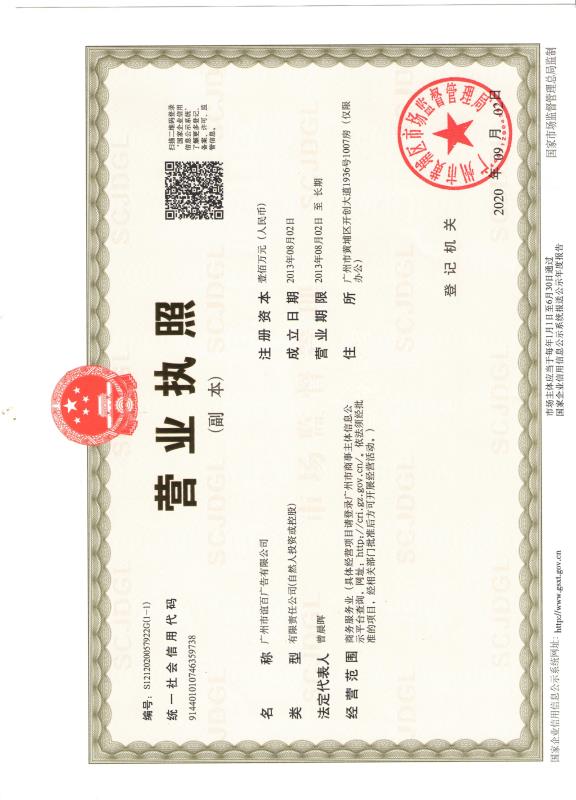